Do you really want to delete this credit card?
Once deleted the details will no longer be available.
Cancel
Are you sure you want to close the checkout process?
Please complete the payment to place your order successfully.
Exit Checkout

You are now on the website for Hafele Slovenia 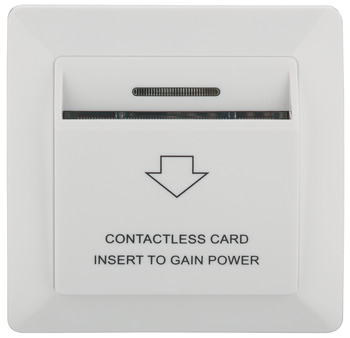 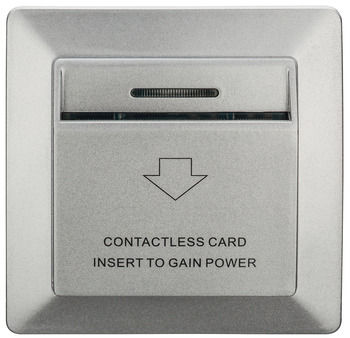 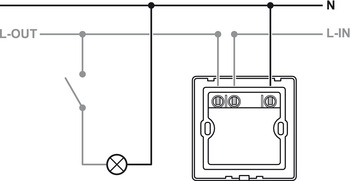 Solutions for this product

Please login to save products to your wishlist 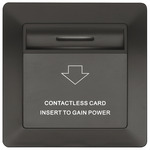 Please select an article via the features or article table in order to add it to the basket.

Articles could not be added to the wish list.

Install this webapp on your iPhone, tap and click on "Add to homescreen"